The brain is some kind of main computer that controls all the functions of the human body. It basically controls human thoughts, emotions, and memory. It consists of 3 major parts namely, the forebrain, hindbrain and the midbrain. The forebrain is home to the cerebrum, which is the origin of intelligence, character, emotion, and memory. And on the other hand, the hindbrain contains the cerebellum, an organ that enhances bodily coordination, movement, and balance. The midbrain ensures coordination of messages to from the brain. Human brains need constant exercises to keep them up to the task of their functions.

There are a variety of activities people could engage in to increase brain power.

Meditation is an example of this kind of way people can enhance the capacities of their brains. This involves closing the eyes and giving particular details to the breathing movements. Furthermore, this activity demands that individuals should unwind their muscles and let their minds wander. Meditation can help to clear the mind and ready the individual for any mental task.

Learning a foreign language also assists to increase brain power. This strategy could work well for all those individuals in their old ages. Typically, such individuals face a decline in brain function in line with their ages. Taking on new languages stimulates the brain by inducting new concepts in the mind. Therefore, humans might be capable to look at things in various ways by virtue of language differences.

Individuals who’re fans of Mozart also have a head start with regard to stimulated brains. A University of California based study has indeed discovered that kids who feature in choir or piano lessons are suitable for solving puzzles. Consequently, these kids excelled at tests like spatial intelligence and IQ tests. Participating in crossword puzzles is also useful in charging up the brain power. This activity might be a pastime, which would put the brain to task. This would, in turn, stimulate it into activity thus keeping it busy. Sleep is also an integral task in increasing brain power. The brain uses a lot of energy to fulfill its functions.

Sleep serves to recharge the brain and prepares it for the next mental task. Preferably, human beings should aim for a minimum of five hours of sleep.

Physical exercises are another important tip for those who need to increase brain power. In this regard, certain exercises like walking or jogging can help to accentuate the cognitive functions of the brain.

A strong brain also requires that humans must develop a healthful eating routine. There are many foods, which work to stimulate the functions of the brain. For example, foods rich in folic acid increase the speed of info processing. Folic acid also can help to generate new cells as part of the production of DNAs.

Is Neurofeedback Effective as a Treatment for Parkinson’s Disease?

The World of Weight Reduction Recipes You Do not Know

The Human Brain: Just How Does the Mind Workain Pic

Blueberry Can be Efficient in Turning The Clock Back on Age-related Mental Deterioration.

What is the best known human race Little Foot in Southern Africa?

The coordination between the brain and the musculoskeletal system.

Drug Abuse Affects The Mind and Changes a Person’s Personality

The World Wide Web Has Sparked an Innovative Revolution

About Turkey Meat and Raising

What you need to know about the central nervous system (CNS)

...
Frontal lobe gets the most damage during the accident
Things You May Not Know About carotid arteries supply blood 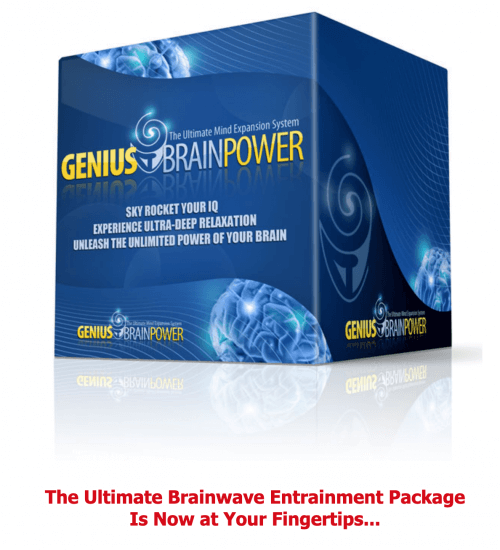 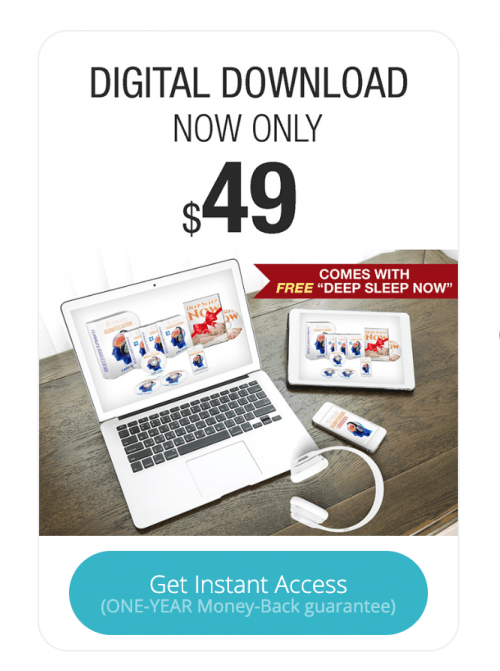